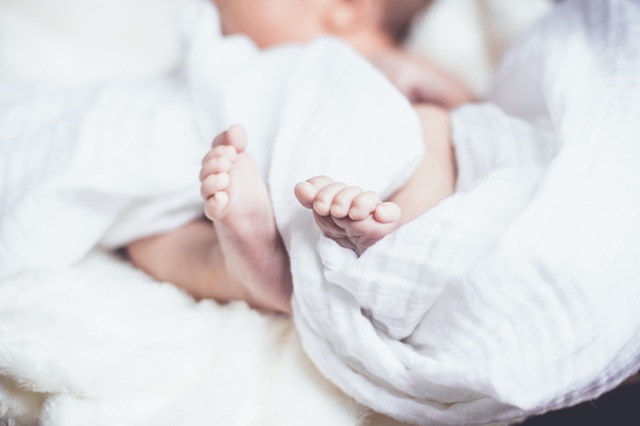 One of the very first rights that a newborn baby has upon his parents is for the mother to breastfeed him, which is very important for both the physiological and psychological well-being of the newborn.

We are living in a world where maintaining a comfortable lifestyle is not always easy and can sometimes require both parents to work, and that could in turn cause the mother to fail in the breastfeeding process. This might result in a lifetime of complications for both the child and the mother.

“The mothers shall give suck to their children for two whole years, (that is) for those (parents) who desire to complete the term of suckling.”
(Qur’an 2:233)

Breastfeeding creates an amazing bond between the mother and the child which gives the mother a feeling of motherhood, strength, and satisfaction.

It also gives the feeling of love and safety to the child and helps with cognitive development. Studies have shown that breastfeeding mothers show less postpartum anxiety and depression than formula-feeding mothers.

3)   Breastfeeding reduces the risk of a certain cancers:

YES, breastfeeding reduces the risk of certain kinds of cancers, including breast cancer, uterus cancer, and ovarian cancer. Studies show that women who breastfeed reduce their risk of developing breast cancer by as much as 25 %. It’s  awesome isn’t it?

This is one of the perfect times to show gratitude to Allah for how well he created us and the blessing that he bestowed upon us and our families.

Artificial contraceptives are widely used around the globe nowadays for the child spacing. They are effective to a certain extent but they also cause a lot of complications. Some of the complications include:

The dangers of using these contraceptives are clear, but one must not worry as breastfeeding is the perfect replacement. Breastfeeding is a proven way of child spacing if it’s done properly, it is cost effective, safer for the mother, and doesn’t have any negative effects.

Frequent and regular breastfeeding as a form of contraception is called Lactational Amenorrhea Method (LAM) and it is about 98 per cent effective.

However, LAM will only work for you if:

Using the LAM method means you are doing 6 long breastfeeds for the baby every day. However, it should also be noted that, before using this method it is important to  consult a lactation expert. Sometimes, breastfeeding as a contraceptive is not recommended, if for example, the mother is taking antidepressants etc.

5)   Breastfeeding has socioeconomic benefits as well:

Breastfeeding is literally free and has more advantages for the baby. It doesn’t require a special budget as in the case of formula milk, which costs around $1,200 per year. The American Academy of Pediatrics estimates that a breastfeeding mother saves around $400 during the first year of breastfeeding.

Every Muslim mother will be rewarded by Allah for her efforts. Today, as the slogan “breast is best” is displayed in every clinic, we know that there are an increasing number of scientific and medical studies proving its great health and psychological benefits for both the mother and the baby. Islam puts such emphasis on it that the mother can be paid for breastfeeding her baby if she wishes.

This site uses Akismet to reduce spam. Learn how your comment data is processed.